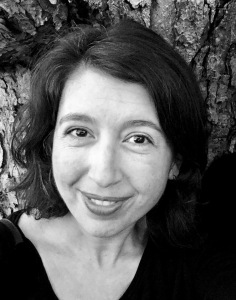 Her anthology of lyric essays, A Harp in the Stars, was published by the University of  Nebraska Press in October 2021.  You can order it here or wherever books are sold. 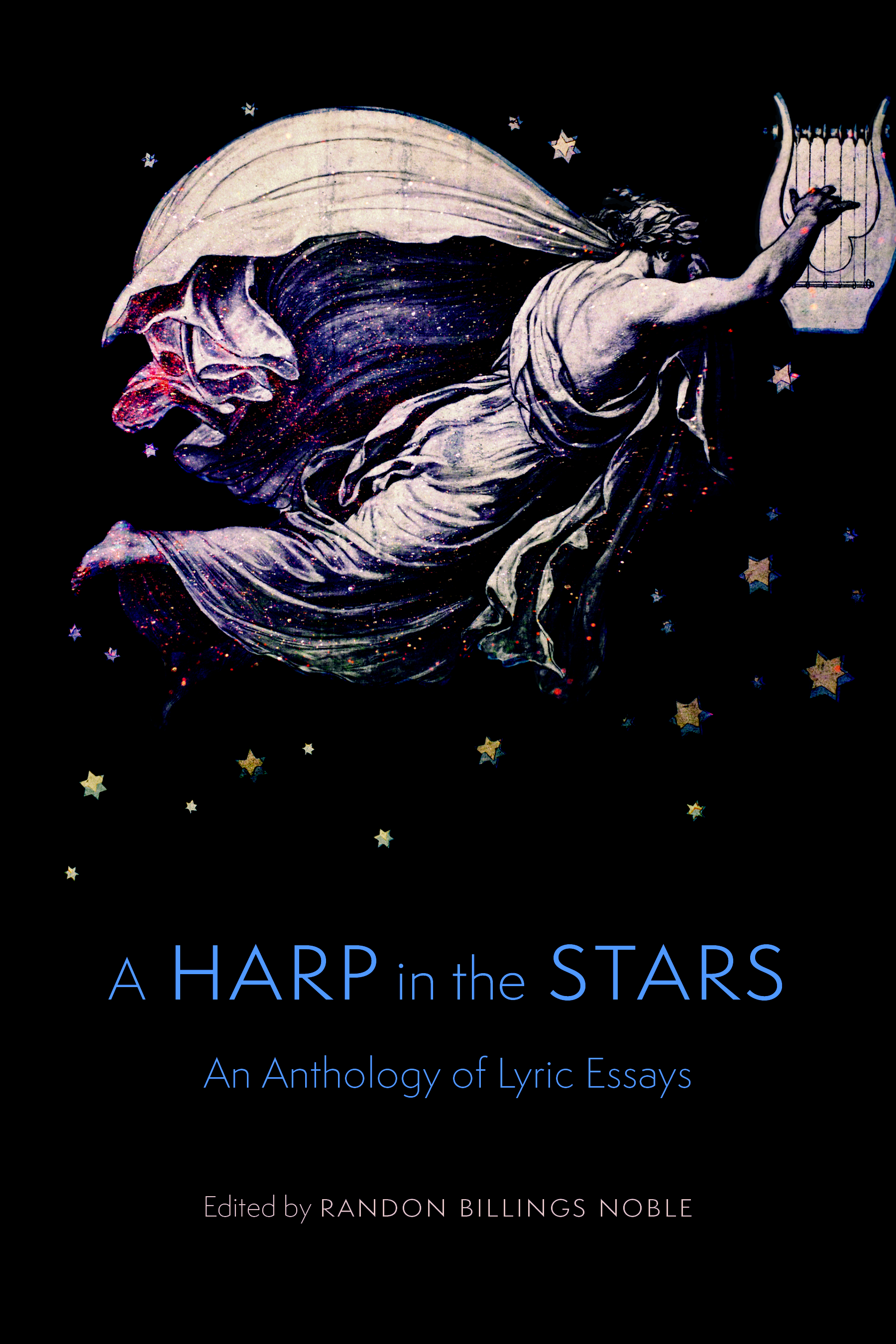 Her full-length collection Be with Me Always was published by Nebraska in 2019 and was a Finalist for the Foreword Indies Awards for Essays.  You can order it here or wherever books are sold. 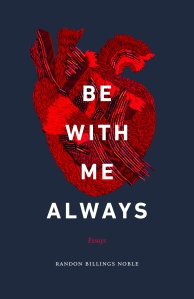 Her lyric essay chapbook Devotional was published by Red Bird in 2017, and her essay “The Heart as a Torn Muscle” was listed as a Notable Essay in The Best American Essays 2016 and selected for the anthology The Best of Brevity: Twenty Groundbreaking Years of Flash Nonfiction (Rose Metal Press, 2020).

A fellow at the Virginia Center for the Creative Arts (fully funded by the Morris and Gwendolyn Cafritz Foundation) and a resident at Wildacres, Hambidge, and the Vermont Studio Center, she was named a 2013 Mid Atlantic Arts Foundation Creative Fellow to attend a residency at the Millay Colony for the Arts.  For the past five years her work has been supported by grants from The District of Columbia Commission on the Arts and Humanities.

After graduating with high honors from the University of Michigan (where she won a Hopwood Award in 1994), she earned her MFA in Creative Writing from New York University in 2001.  She was a full-time writing instructor at American University from 2001 to 2009, and has since taught at The Writer’s Center (in Bethesda, Maryland), Politics and Prose (in Washington, DC), the Washington National Cathedral, East Carolina University, and again at American starting in 2019.  She has presented at conferences like AWP, NonfictioNOW, and HippoCamp (the creative nonfiction conference run by Hippocampus Magazine), and given craft talks at a variety of colleges and universities.  She has also served as Reviews Editor at PANK (until 2010) and Tinderbox Poetry Journal.

Currently she is the founding editor of the online literary magazine After the Art. She teaches in the West Virginia Wesleyan Low-Residency MFA in Creative Program and Goucher’s MFA in Nonfiction Program.

Her next book, Shade and Shadow, is a lyric meditation on shadows and is forthcoming from Nebraska.

A Harp in the Stars: An Anthology of Lyric Essays

… was published by the University of Nebraska Press in October 2021 and can be ordered here. 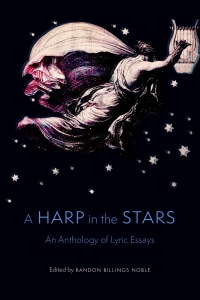 Be with Me Always

Be with Me Always was published by the University of Nebraska Press in 2019 and can be ordered here.